We aim to create a regional centre of musical excellence in Powderham Castle.

Our initiative and vision of creating a regional centre of musical excellence in Powderham Castle follows the 'discovery' of Powderham Castle's rare 18th Century Brice Seede organ in 2009, its subsequent restoration and very popular concerts held to raise the necessary  funds.

The UK has an extraordinary amount of young musical talent in its Specialist Music Schools, its Conservatories and Universities. We have only rare opportunities to experience their enthusiasm, inspiration and often fabulous techniques, for example through BBC Television's 'Young Musician of the Year' and Radio 3's 'Young Generation Artists'. So, in addition to our popular classical concerts ' Music in the Castle', supported by every specialist Music School in the country, now showcases the best of future talent, and encourages the next generation of listeners.

By chance in Spring 2009, Professor George Pratt discovered the House Organ at Powderham Castle (ancestral home of the Earl and Countess of Devon) near Exeter and, despite its poor condition, was so impressed that he arranged a concert at the Castle  –  ‘The Powderham Organ Revealed’.

The organ was built in 1769 by Brice Seede of Bristol, but for the last 70+ years had lain almost silent. A few years earlier, some essential repairs had been carried out making the organ just playable, but only to a very limited extent.

It was decided that a restoration must take place.

In September 2010, the organ was ‘listed’ by the British Institute of Organ Studies in its Register of Historic Pipe Organs as being, ‘an instrument of importance to the national heritage and one deserving careful preservation for the benefit of future generations’

Funds were raised and this organ was professionally restored to its former glory at a cost of approximately £43000.  Success of this project was celebrated with a ‘Restoration Concert’ held on 17th May 2013 in Powderham Castle’s beautiful and impressive James Wyatt Music Room.  Such was the success of this concert and the enthusiastic comments from the capacity audience that ‘Music in the Castle’ concert series was born.

In 2015 it was decided the time was right to launch a new and unique initiative into the series, which would not only satisfy our existing supporters but open it up to a wider audience. So began our ‘concerts for schools’.

Our three ‘New Generation Artist’ concerts each year now present, not only a full length evening concert, but give an afternoon concert for pupils of local schools and colleges. These are wonderful opportunities for young people to experience live classical music in a beautiful historic location, and performed by students not much older than themselves. Such is their popularity, all concerts quickly reach a capacity audience once advertised. 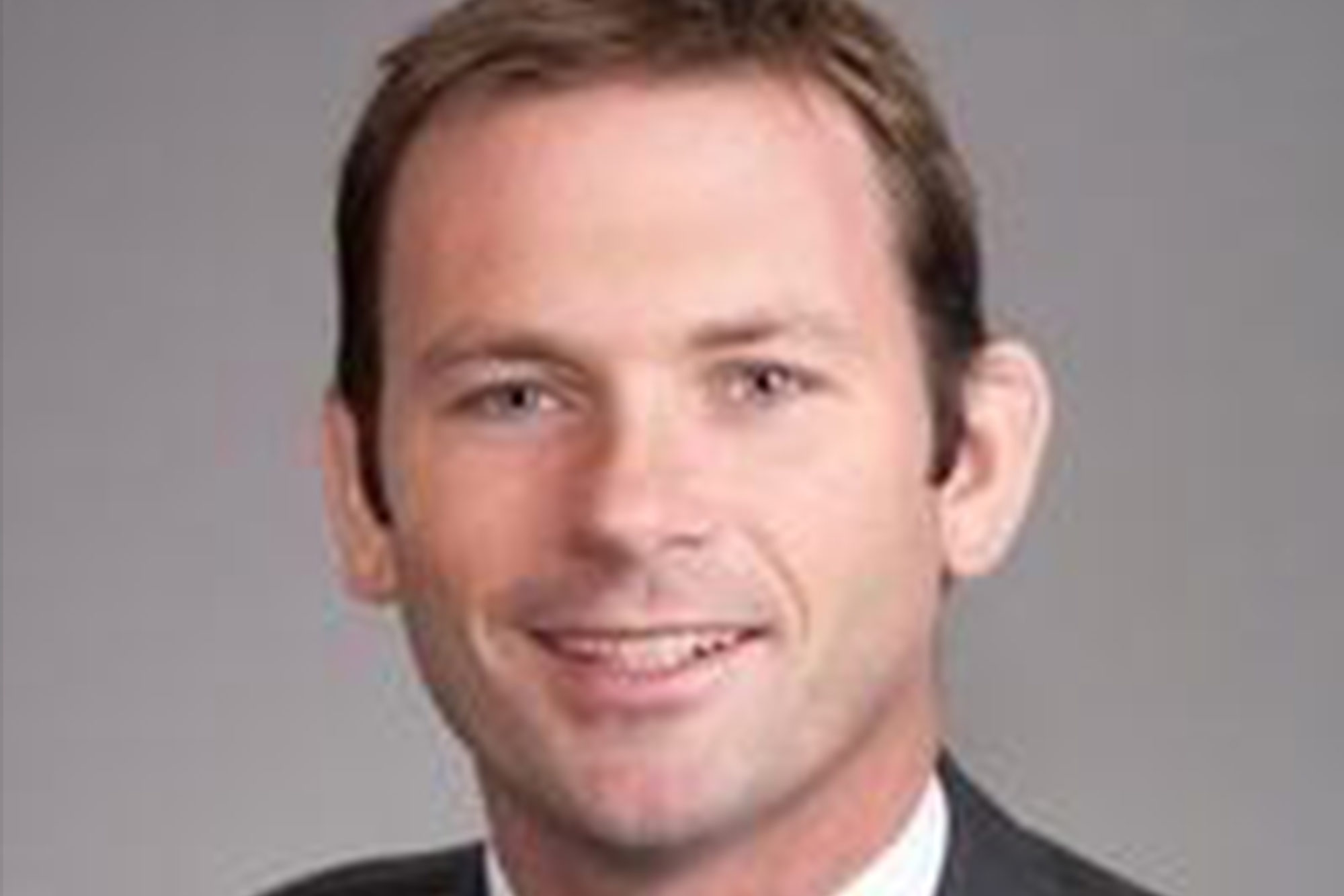 Charlie Courtenay became the 19th Earl of Devon in 2015 upon the death of his father, the late Hugh Courtenay. He is both a practising Barrister and a California attorney. He read theology and history of art at St John's College, Cambridge and worked for some time in the art world before turning to law. In 2004 Charlie moved to California and practised as a litigator at the Los Angeles office of Latham & Watkins, where he specialised in intellectual property litigation and cross border disputes.

In January 2014, he and his young family returned to England and moved his practice to Latham & Watkin’s London office. Returning to England allowed Charlie, his wife AJ and their children Jocelyn & Jack to enjoy greater proximity to Powderham Castle and to support such wonderful endeavours as ‘Music in the Castle’.

In 2015, the family moved from London and made Powderham Castle their home and Charlie assumed management of the Castle and Estate.

Charlie is excited to see Powderham’s precious rooms provide a venue for such fresh and virtuoso talent. Originally, Emma Kirkby had no expectations of becoming a professional singer. As a classics student at Oxford, then a schoolteacher, she sang for pleasure in choirs and small groups, always feeling most at home in Renaissance and Baroque repertoire. She joined the Taverner Choir in 1971 and in 1973 began her long association with the Consort of Ancient Music.

Emma has built long-term relationships with chamber groups and orchestras, in particular London Baroque, the Freiburger Barockorchester, L’Orfeo(of Linz) and the Orchestra of the Age of Enlightenment, and now with some of the younger groups such as the Palladian Ensemble and Florilegium.

To date she has made well over a hundred recordings of all kinds, from sequences of Hildegarde of Bingen to madrigals of the Italian and English Renaissance, cantatas and oratorios of the Baroque, works of Mozart, Haydn and J C Bach. More recent recordings include Classical Kirkby, devised and performed with Anthony Rooley; Cantatas by Cataldo Amodei; with Fretwork, consort songs by William Byrd; Scarlatti Stabat Mater with Daniel Taylor; Honey from the Hive, songs of John Dowland, with Anthony Rooley; Musique and Sweet Poetrie; and lute songs from Europe with Jakob Lindberg.

Despite all the recording activity, Emma still prefers live concerts, especially the pleasure of performing favourite programmes with colleagues; every occasion, every venue and every audience will combine to create something new from this wonderful repertoire. She is generously committed to sharing her skills and knowledge through teaching, and has warmly commended the mix of concerts at Powderham between established performers and our New Generation Artists from Conservatoires and Specialist Music Schools. 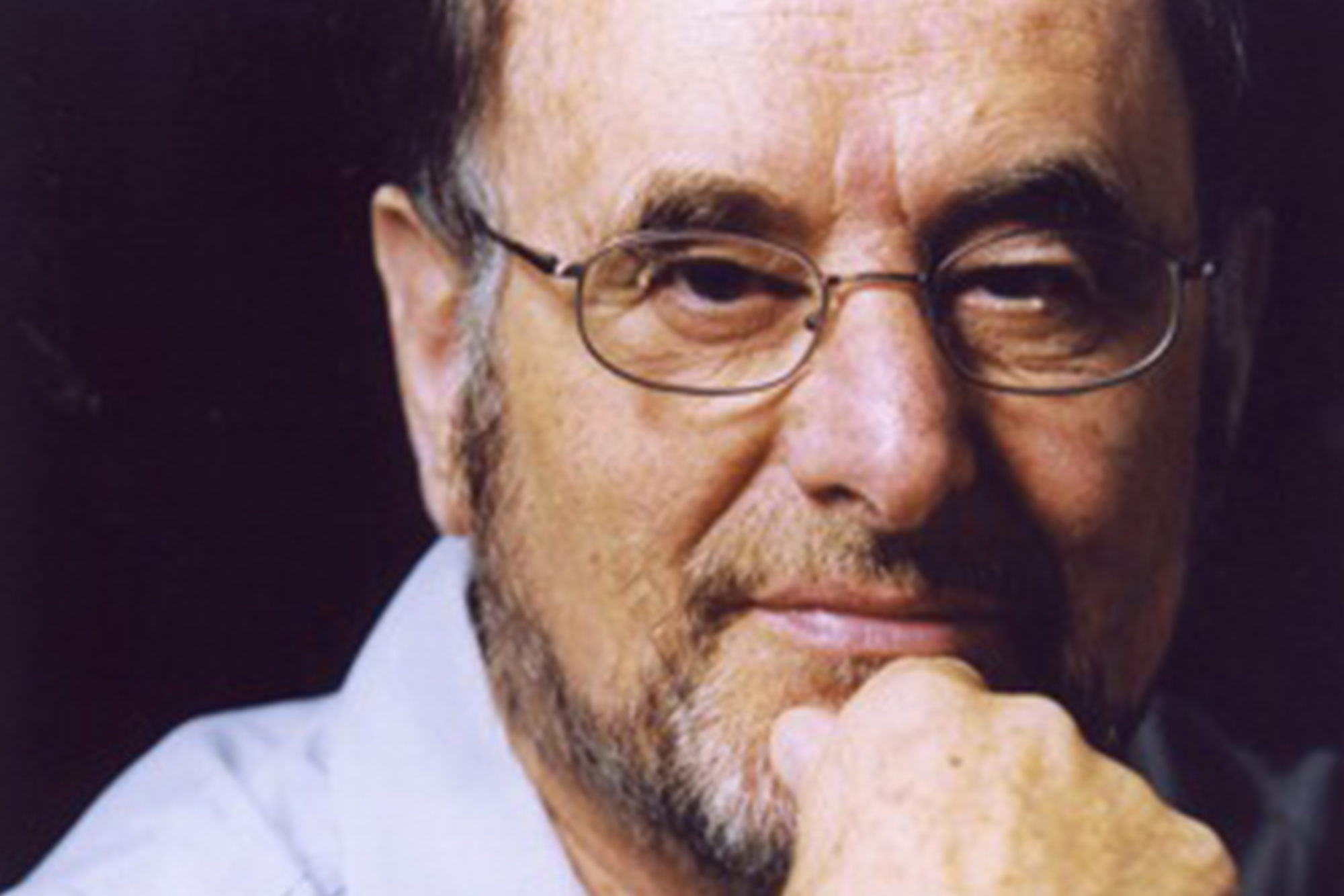 Sir Roger has had a distinguished career as a world-renowned conductor, in the UK as Music director of Kent Opera, founder of the London Classical Players, Principal Conductor of the Bournemouth Sinfonietta, and Emeritus Conductor of the Orchestra of the Age of Enlightenment. He conducted the First Night of the Proms in 2006 and the Last Night of The Proms on 13 September 2008.

These eminent appointments betray his keen interest in historically informed performance of earlier music. But he has led the way in approaching later composers from Beethoven, through Berlioz, Brahms, to Bruckner, Mahler and others, in the same spirit of enquiry about how their music should really sound, on 19th century instruments played with 19th century techniques. 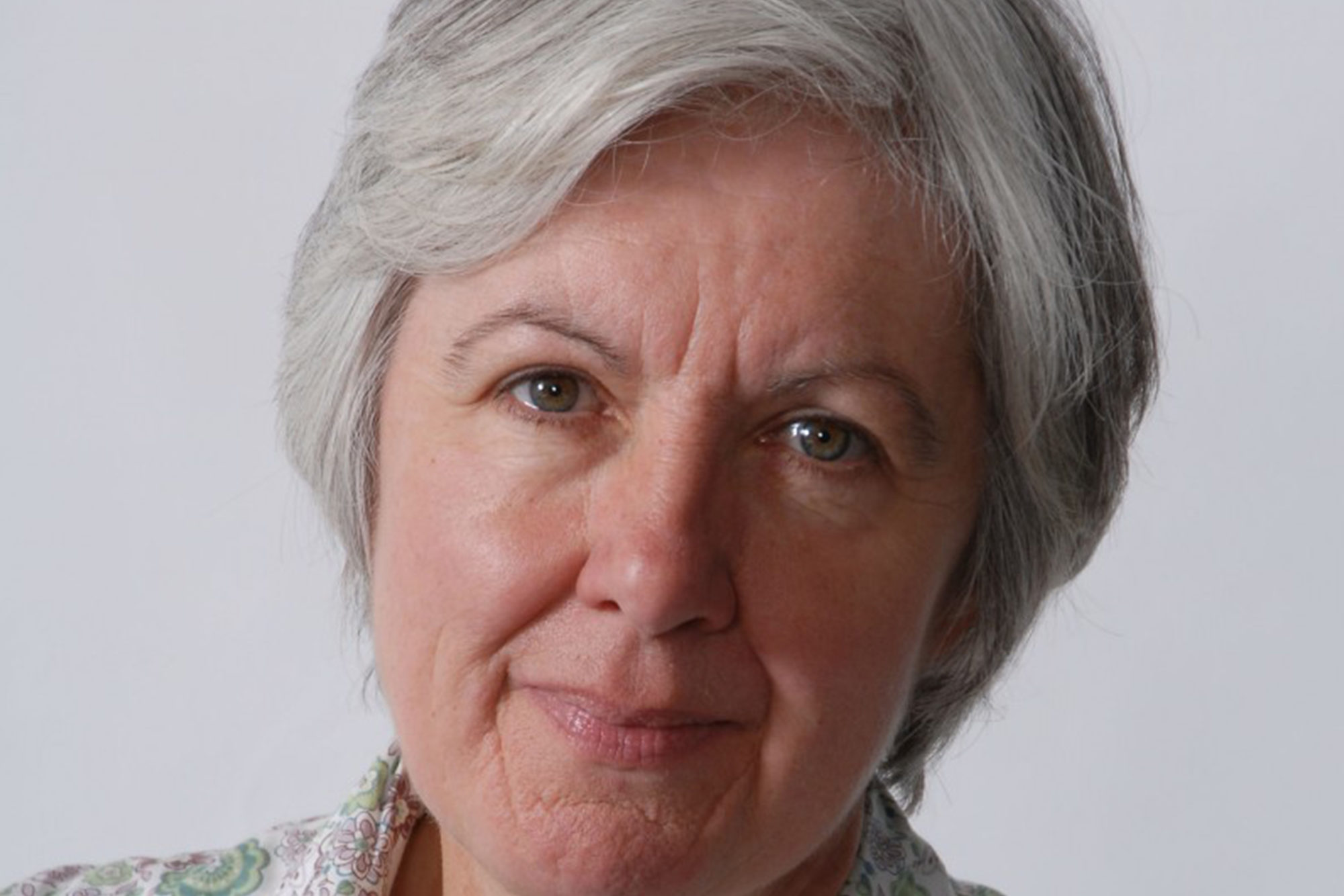 Judith Weir (b 1954 to Scottish parents in Cambridge, England) studied composition with John Tavener, Robin Holloway and Gunther Schuller. On leaving Cambridge University in 1976 she taught in England and Scotland, and in the mid-1990s became Associate Composer with the City of Birmingham Symphony Orchestra, and Artistic Director of Spitalfields Festival.

She is the composer of several operas (written for Kent Opera, Scottish Opera, ENO and Bregenz) which have been widely performed. She has written orchestral music for the BBC Symphony, Boston Symphony and Minnesota Orchestras. Much of her music has been recorded, and is available on the NMC, Delphian and Signum labels. She blogs about her cultural experiences at www.judithweir.com.

Everyone involved in ‘Music in the Castle’ is very grateful to Charles Courtenay, Earl of Devon, not only for regularly attending our concerts with his young family, but for allowing us to use his beautiful and historic ancestral home.

The generous financial support we have received enables us to continue doing what we believe in. Without this support we wouldn’t have been able to purchase and renovate our full size Bechstein Piano. If you have enjoyed our concerts and wish to sponsor a future event, do please contact us.

We are incredibly grateful to continue to receive generous financial help from: Mr. & Mrs R Mason.